Life is a precious commodity especially our children and families. What happened in Manchester was tragic and should never of happened but the authorities have a fight on their hands the unseen fight without the help of all God fearing Muslims who hate the surge of Al-Qaida branding them with the same rod, you can imagine the evil that now seeps through Europe which is now the soft under belly of Europe easy to reach and not as far as America. 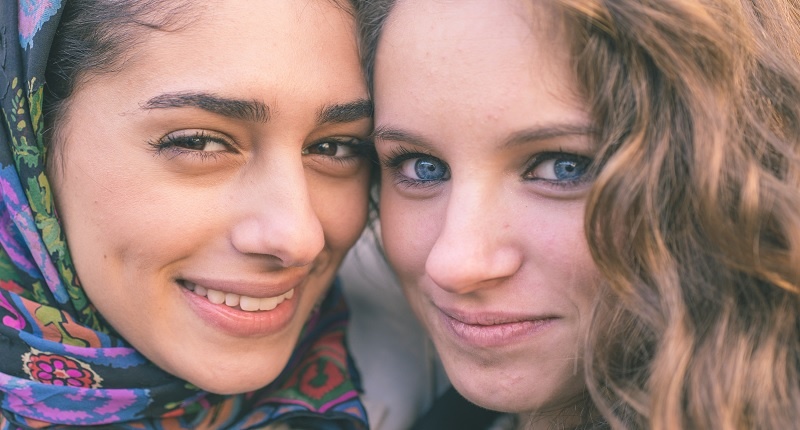 Al-Qaida killing in communities only brought the people together of all religions helping in any way they could a holy spirit of togetherness.

The evil is everywhere it seeps into the Mosque watches and learns the weaknesses of the youth and turns their heads to the excitement of belonging to a group that takes them and uses them as Mules to carry their bombs and blow up the world.

You don’t want to be a mule a song just listen it could be you.

I don’t know how it is done or why they become involved in such evil. To begin with it may seem an exciting event but as they become deeper involved they cannot leave.

There is so much to lose like friends and family, by the time some realize what they got themselves into  Al-Qaida has them in their grasp girls and boys who are now a part of the evil and their ideology with no way out; maybe they want to leave but when the suit is put on and they go out in the community to bomb they may change their minds but there is always someone in the crowd watching and if they do not blow themselves up the other person who sees uses a remote control and blows him up anyway. 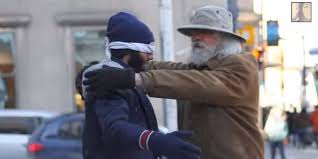 The young think they know it all they are malleable easily influenced, suggestible, susceptible, impressionable, pliable, amenable, and ready to be picked like ripe fruit. 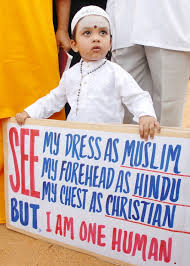 We have to become one Europe and the UK to fight Al-Qaida. There is no freedom no thoughts of the future for family, woman will be used and their lives will be torment until they die. 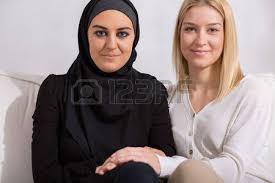 When you have a dream of the future it should include friends and family and the love of spending time with them, going out to concerts, and travel on holiday, going to school and learning to be a responsible person. Caring for your community, coming together and enjoying the life God gave you.

We all must come together and we ask the Muslims who believe in God’s righteousness and goodness to help all the communities in Europe and the UK. 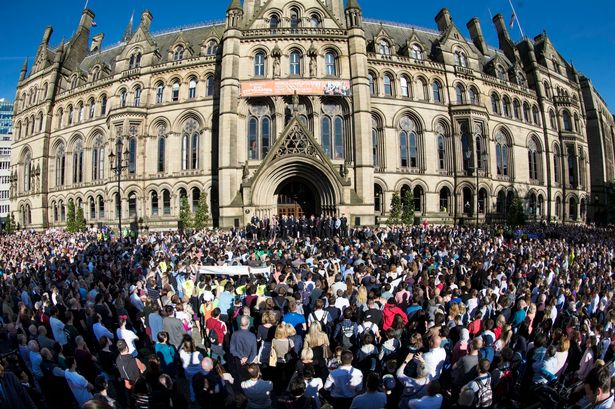 You are the eyes and ears in the Mosque. Work alone and let no one know what you are doing, gather what information you think is important and never use a cell phone or a computer to put down the information, Al-Qaida have the means to hack and find you and your family. You have to work alone and ask yourself do you want to save the lives of your friends and family or end up in a tortured life run by Al-Qaida. There is no freedom with Al-Qaida.

If you decide to be on God’s side and have any information you should send it to the authorities, if you are afraid to walk into the police stations send a letter by post. Chief of Police in your area, MI6 or MI5, newspapers get the word out.

Let no one know what you are doing, or who you are when giving the information if you are afraid. You do not want Al-Qaida to know who you are.

Be the eyes and ears in all your meeting places, coffee shops, malls, etc.

The UK and Europe need your help. We know real Muslim’s hate Al-Qaida because Al-Qaida DOES NOT FOLLOW Mohammad’s teachings.

To Muslims around the world please help us go under cover and infiltrate the hate mongers and bring back dignity to Mohammad and the Mosques in the UK and Europe.