When I heard you speak I was shocked to hear you say that being poor is just a state of mind? That must also mean that being rich is also a state of mind and never the two shall meet, although you say your own mother had to work two jobs so that you could live a better life. How lucky your mother was to actually be living in an area where jobs were plentiful and there were jobs.

Educate yourself about the poor.

Take one man who lives in a rural area. Those factories have gone and there is one church, one store, and one garage. He has no money to get the bus out of town. So he walks 30 miles to a bigger town and arrives homeless, hungry and of course dirty.

The man finds a job dish washing at 7 bucks an hour 6.00 am to 6.00 pm in a 24 hour restaurant seven days a week and is paid every week. He does get a meal and the use of the wash room but at 6 pm he has to go out without money and a place to stay.

Of course I forgot to let you know that in order for you to get a job you need an address. There may be those who look at you and have empathy something you have to learn Ben. Also if you are given a cheque you will have no bank account.

Those one weeks can make or break you, there may be shelters or churches that help but imagine every day without a home?

I don’t want to hear about the labor laws dish washers are a dime a dozen and if you stick to it the boss may turn a blind eye. So the first week he earns $588.00 dollars he can afford a flop house, terrible conditions, and people can rob you, and they are usually at the rough end of town so you are not safe.

One step taken with hope easily dashed if there is no help. 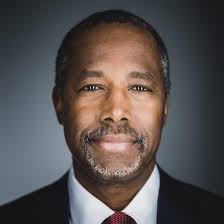 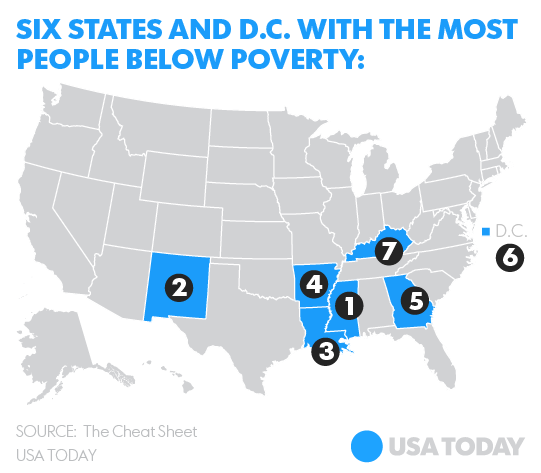 The Titanic sank and Noah’s Ark did not.

Ben did you get help to succeed or did you do it alone without family help?

One more thing I want to let you know  about on the map above, you can see all the depressed areas where taxes are lower not at all like New York. There is very little work, education is poor, hospitals are lacking and the housing is too.With low taxes there is little to spend or fund and there should be. Surely you can see that or are you in a ‘Rich State of Mind’.

Now The Change Take a look. With a home jobs are needed. Co-operatives are businesses owned and run by and for their members. Whether the members are the customers, employees or residents they have an equal say in what the business does and a share in the profits.

As businesses driven by values not just profit, co-operatives share internationally agreed principles and act together to build a better world through co-operation.

The International Co-operative Alliance is an independent, non-governmental organisation established in 1895 to unite, represent and serve co-operatives worldwide.  The Alliance provides a global voice and forum for knowledge, expertise and co-ordinated action for and about co-operatives.

In 1995, the Alliance adopted the revised Statement on the Co-operative Identity which contains the definition of a co-operative, the values of co-operatives, and the seven co-operative principles as described below.

Co-operatives are based on the values of self-help, self-responsibility, democracy, equality, equity and solidarity. In the tradition of their founders, co-operative members believe in the ethical values of honesty, openness, social responsibility and caring for others.

The co-operative principles are guidelines by which co-operatives put their values into practice.

Co-operatives are voluntary organisations, open to all persons able to use their services and willing to accept the responsibilities of membership, without gender, social, racial, political or religious discrimination.

Co-operatives are democratic organisations controlled by their members, who actively participate in setting their policies and making decisions. Men and women serving as elected representatives are accountable to the membership. In primary co-operatives members have equal voting rights (one member, one vote) and co-operatives at other levels are also organised in a democratic manner.

Members contribute equitably to, and democratically control, the capital of their co-operative. At least part of that capital is usually the common property of the co-operative. Members usually receive limited compensation, if any, on capital subscribed as a condition of membership. Members allocate surpluses for any or all of the following purposes: developing their co-operative, possibly by setting up reserves, part of which at least would be indivisible; benefiting members in proportion to their transactions with the co-operative; and supporting other activities approved by the membership.

Co-operatives are autonomous, self-help organisations controlled by their members. If they enter into agreements with other organisations, including governments, or raise capital from external sources, they do so on terms that ensure democratic control by their members and maintain their co-operative autonomy.

Co-operatives provide education and training for their members, elected representatives, managers, and employees so they can contribute effectively to the development of their co-operatives. They inform the general public – particularly young people and opinion leaders – about the nature and benefits of co-operation.

Co-operatives serve their members most effectively and strengthen the co-operative movement by working together through local, national, regional and international structures.

Co-operatives work for the sustainable development of their communities through policies approved by their members.

You have to care for others and not just yourself and your riches.